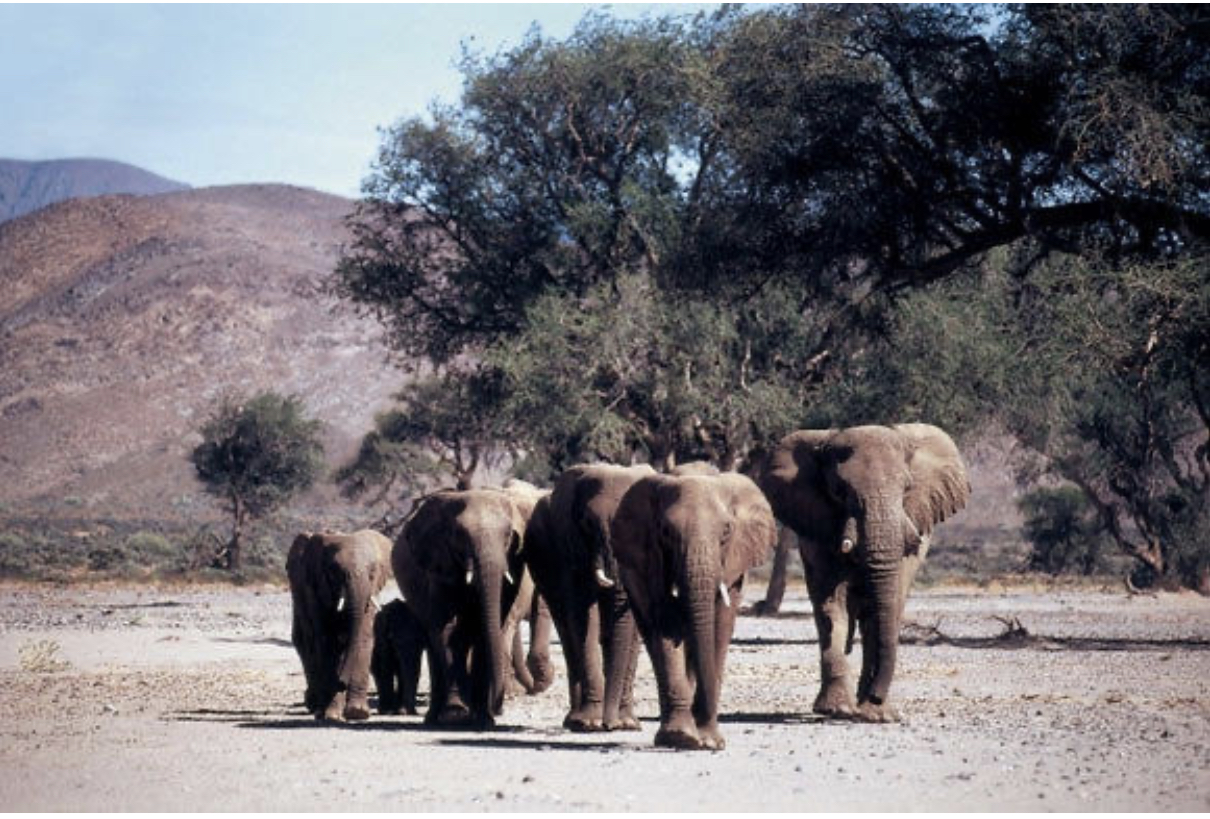 PREN Members further note that the CITES Secretariat  has an administrative and not a decision-making role. Decisions are taken by 2/3 majority decisions of the Parties, the Member States which are signatories of the Convention. The decision to limit live elephant exports from Namibia to in situ conservation programmes was agreed at CITES CoP12 in 2002, and has not been amended or challenged ever since. Moreover, at the most recent CITES Conference of the Parties (CoP18) in August 2019, it was agreed  that ex situ exports do not contribute to the conservation of the species. Namibia’s plans to export wild-caught elephants to an undisclosed ex situ destination are thus in conflict with the overwhelming vote, spirit and position of the CITES Member States.

Further, in June 2021, the CITES Animals Committee expressed concerns on Namibia’s flawed interpretation that it is permitted to export elephants for ex situ purposes and referred its concerns to the Standing Committee, as is outlined in paragraph 7 of document AC31 Doc. 18.1, Addendum 1. In defiance of this procedurally correct route, the Secretariat has, in its original statement published on 8th September, provided its own interpretation of the Convention and the annotation to the Appendix II listing, judging that:  “In circumstances where this special “Appendix II conditionality” is not fulfilled, i.e. when live Namibian African elephants are not traded for “in situ conservation programmes”, they “shall be deemed to be specimens of species included in Appendix I and the trade in them shall be regulated accordingly”.

In taking this action, the Secretariat bypassed the CITES Parties’ and the Standing Committee’s central roles in implementing the Convention, and overstepped its mandate as their administrative support body; instead, it acted as decision-maker.

It should also be noted that some media outlets in Namibia have described the Secretariat’s statement as giving a ‘green light’ for live elephant exports to ex situ locations.

Although the Secretariat has partially amended its statement, the revised version fails to emphasise that it is a revision, and fails to clarify that it is not intended to provide justification for Namibia’s past or intended future exports of live elephants using Appendix I rules; it seems to serve the purpose to defer all responsibility to the trading Parties; it implies that compliance with the Convention can only be ensured in retrospect, by stating blandly that “as usual, if sufficient facts allow for a reasonable inference that a violation of the Convention has occurred with respect to the trade referred above, compliance procedures could be triggered, and appropriate measures considered“.

The elephant experts’ community is aware that the survival of the small and fragile population of desert-adapted elephants in the very dry North West, where Namibia announced to capture elephants, would be irreversibly and negatively affected by such actions. Exports from this population would contravene CITES requirements, that offtakes must not be detrimental to the species and population concerned. These desert elephants have unique morphological and behavioural adaptations to the arid environment of this region, and they play a hugely important ecological role, through the creation and remodelling of habitat and dispersal of seeds which benefits countless other species.