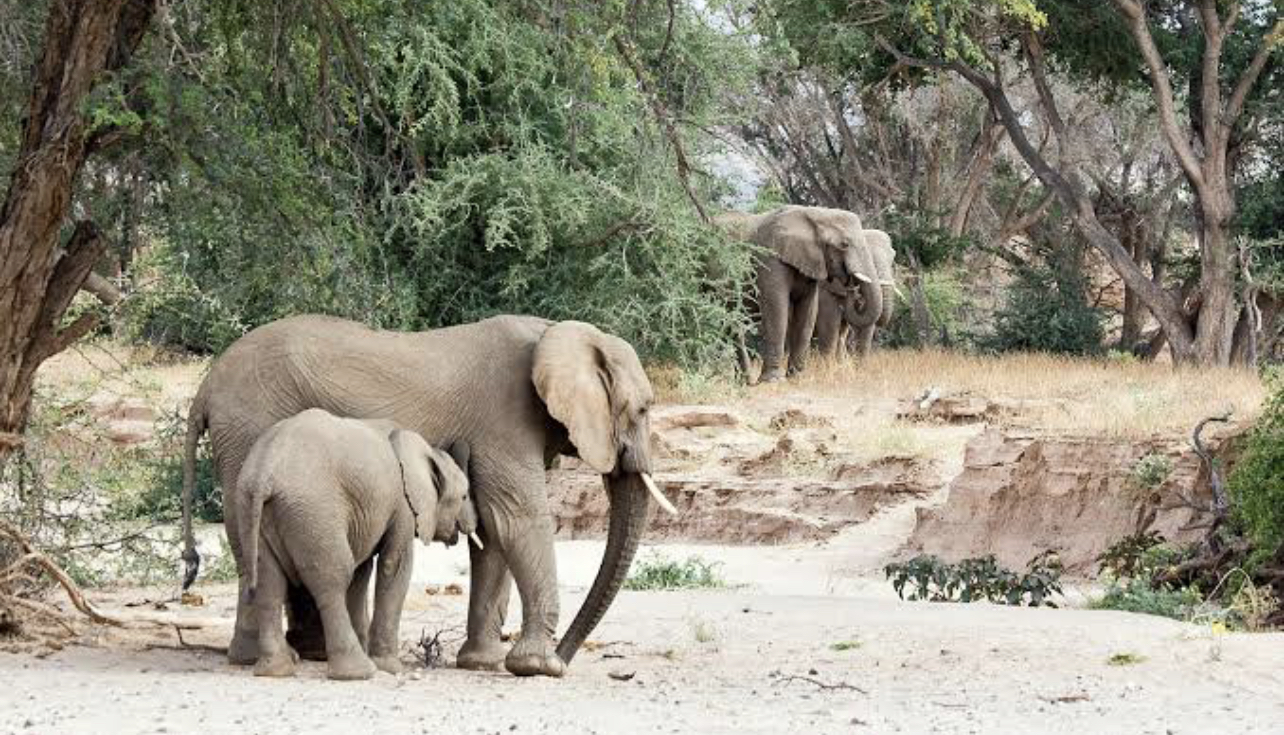 As the UAE CITES Management Authority should be aware, the export of live elephants from Namibia is restricted to in situ conservation programmes, by virtue of the annotation applied to the Appendix II listing of Namibia’s population. Apart from the serious abrogation of CITES regulations, all captures of wild elephants for captive facilities are inherently cruel and do not contribute to conservation, according to IUCN AfESG; it is totally irresponsible and counter-intuitive to even consider capturing wild elephants especially during the hot months.

PREN scientists, conservationists and elephant experts have already stressed the impacts this sale will have and the implications on the conservation of this unique population which will be irreversibly and negatively affected by such destructive actions. Exporting wild caught elephants from Namibia in these circumstances will be detrimental to the species and population concerned, and as such we believe would be in further contravention of CITES regulations.

Also attached hereto, for your urgent attention and response is a Legal Opinion on this subject matter which finds that it would not be lawful for the Namibia CITES Management Authority to issue an export permit under either Appendix I or Appendix II of CITES and that, similarly, it would not be lawful for a country outside of the range states for Loxodonta Africana to issue an import permit.

For all the aforementioned reasons, we call on the governments of Namibia and the UAE to urgently halt this transaction.

The following Members of the Pro Elephant Network have signed in support of this communication: