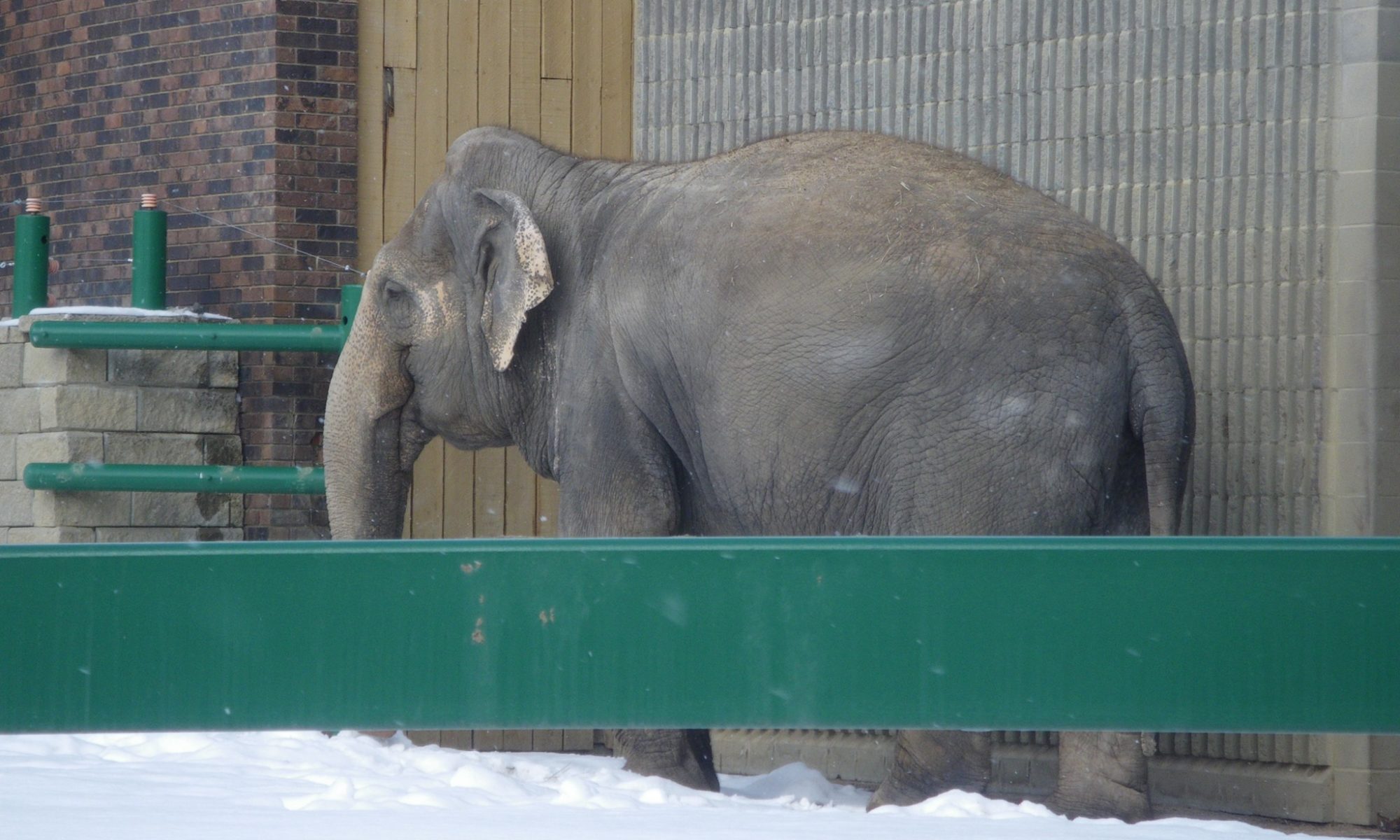 APPEAL FOR LUCY THE ELEPHANT AT EDMONTON VALLEY ZOO

Mr Don Iveson, Mayor of the City of Edmonton

The Pro Elephant Network consists of a global community of diverse individuals and organisations, united in their common concern for nature, their deep association with the natural world and their commitment to apply their experience for the greater good.

We, the undersigned members of PREN would like to add our support to the initiatives of the many organisations and individuals mentioned in this letter, who have dedicated so much of their time and expertise in the support of seeking a better life for Lucy. Furthermore, we would like to request medical and welfare assessments and an urgent review of all options for Lucy.

Lucy is the only elephant resident at the Edmonton Valley Zoo which is located in Edmonton, the capital city of Alberta province in Canada.   According to our research, Lucy was born in Sri Lanka in 1975. , She arrived at Edmonton Valley Zoo when she was two years old after a successfully negotiated deal, travelling over thirteen thousand kilometres via Germany from the Pinnawala Elephant orphanage and breeding centre.

The Pinnawala Elephant Orphanage and breeding centre was established by the Sri Lankan Department of Wildlife Conservation in 1975 to provide food, care and sanctuary to orphaned baby elephants that were found in the wild.  Numerous reports, however, dispute the fact that this facility is a sanctuary. Whilst Pinnawala Elephant orphanage is one of Sri Lanka’s most popular animal attractions, the welfare of the elephants is an ongoing cause for concern for many experts.

In 1986 and 1987 Lucy was trucked to the Calgary Zoo, situated three hours away from Edmonton, where it was described that she was on loan for breeding purposes. Lucy was returned to the Edmonton Valley Zoo after failing to be impregnated.  A second breeding loan was arranged with the Calgary Zoo that had the same result.