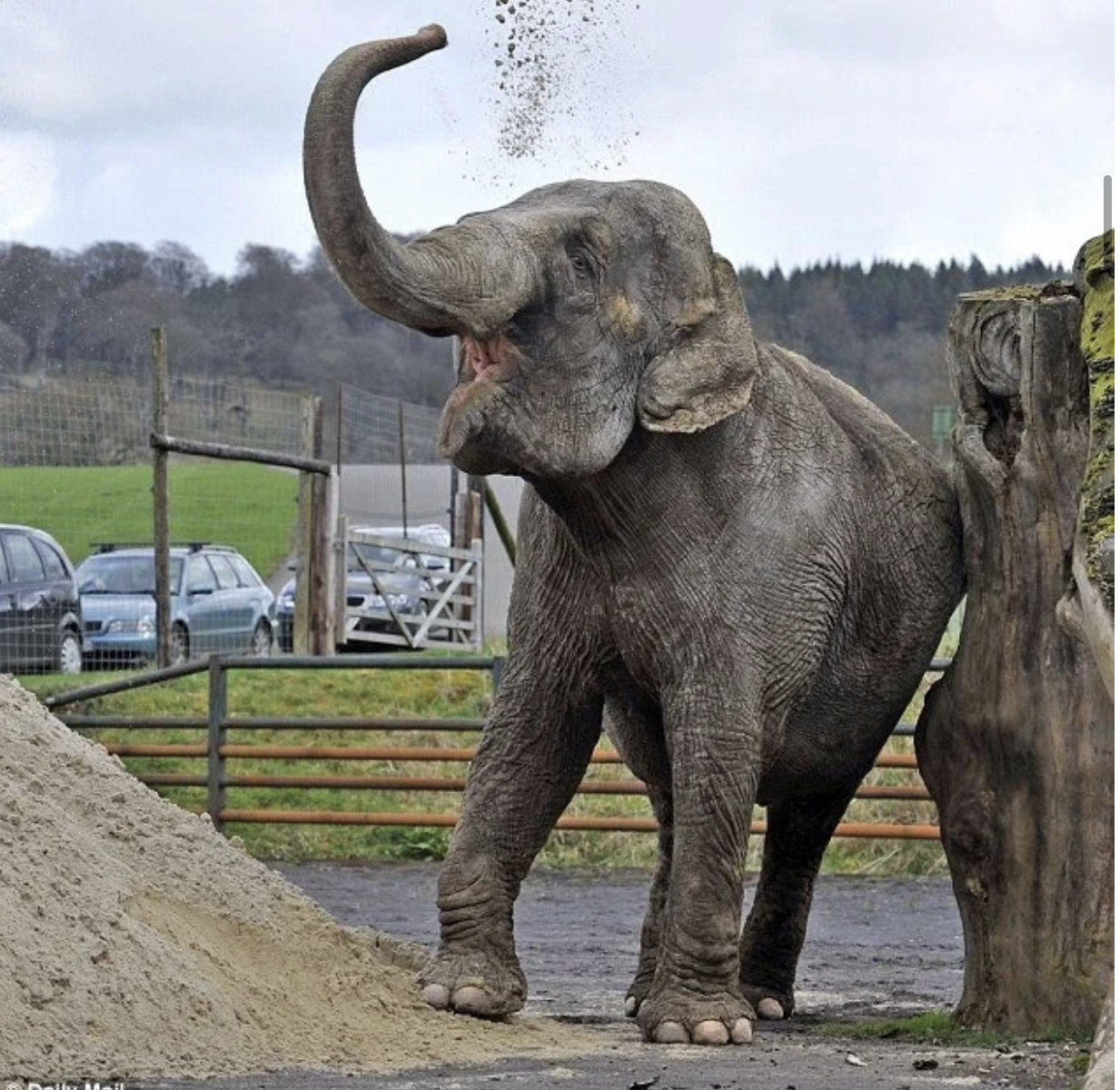 Lord Zac Goldsmith of Richmond Park, Minister of State for Pacific and the Environment, House of Lords

For many years  the wildlife conservation  and wild animal welfare organisation Born Free appealed to Bobby Roberts, the owner of an elephant called Anne, to provide her with a decent and peaceful retirement away from the circus ring of the Bobby Roberts Super Circus.

According to our research, reports state that Anne was imported from Sri Lanka, she arrived in the United Kingdom in 1957 aged approximately four years. By the time Anne was eventually rescued, she had been in the service of circus owners for fifty-four years.

On the 23rd of November 2012, Bobby Roberts was found guilty of causing unnecessary suffering to Anne. Anne was chained up and repeatedly beaten by her groom.

Animal Defenders International secretly filmed the abuse at the circus in Northamptonshire, in the United Kingdom between January and February of 2011. Ownership of Anne was signed over to Longleat Safari Park in Wiltshire, home to the late Alexander Thynn, 7th Marquess of Bath.  In April 2011 Anne was moved to Longleat Safari Park so that she could receive veterinary care.

According to Action for Elephants UK and ADI, Anne’s move to Longleat was always meant to be a temporary arrangement because Longleat did not have the correct facilities nor the qualified staff to look after Anne’s special needs after suffering mentally and physically for decades.