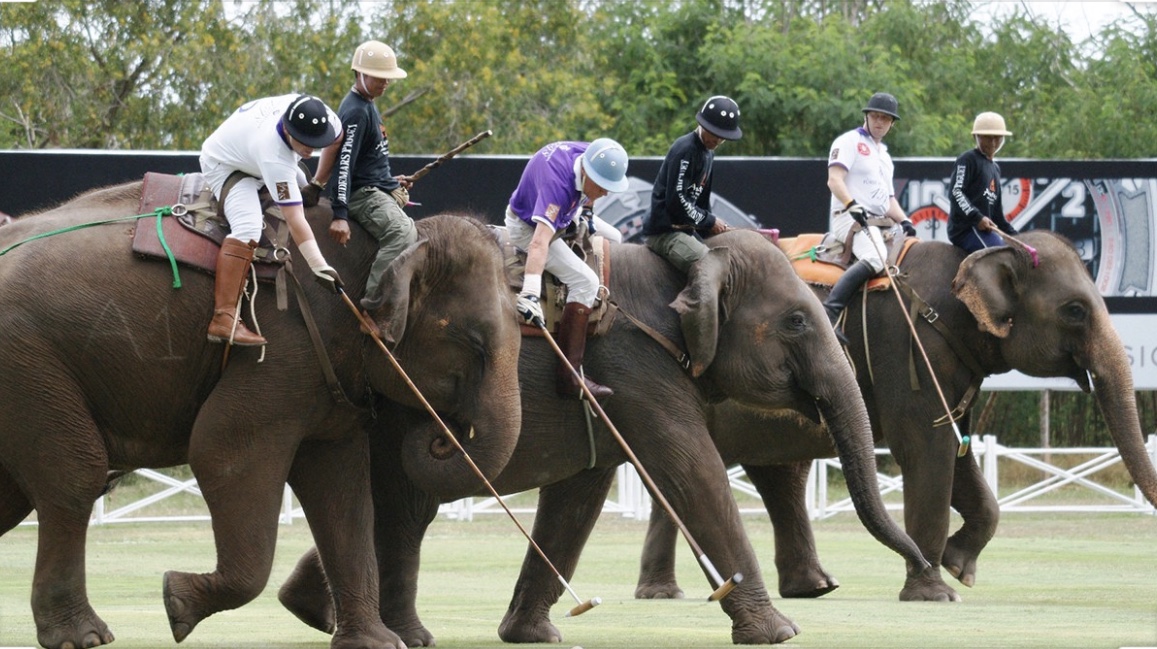 AN OPEN LETTER ADDRESSED TO:

Recent news about the organization of an Elephant polo tournament in Nepal has drawn our attention and concern. The undersigned international Elephant experts representing various fields respectfully ask that you stop this year’s Elephant Polo event and ensure such activities will be discontinued in the future. The reasons for our concerns are as follows:

Indian Rulers (Aristocrats) and Western colonists established Elephant Polo in the early 20th century as a form of entertainment. The game was introduced in Nepal in 1982 as a way to increase tourism. In the game, nine Elephants (4 from one side, 4 from another side, and one referee), are each ridden by a mahout and a player. The mahout forces the Elephant to run after the ball, threatening pain and punishment if the Elephant does not respond accordingly.

In December 2018 an Elephant polo tournament was held in Sauraha, drawing international criticism and exposing the abusive treatment of the Elephants. Despite this, the Elephant owners are now contemplating another Elephant Polo game.