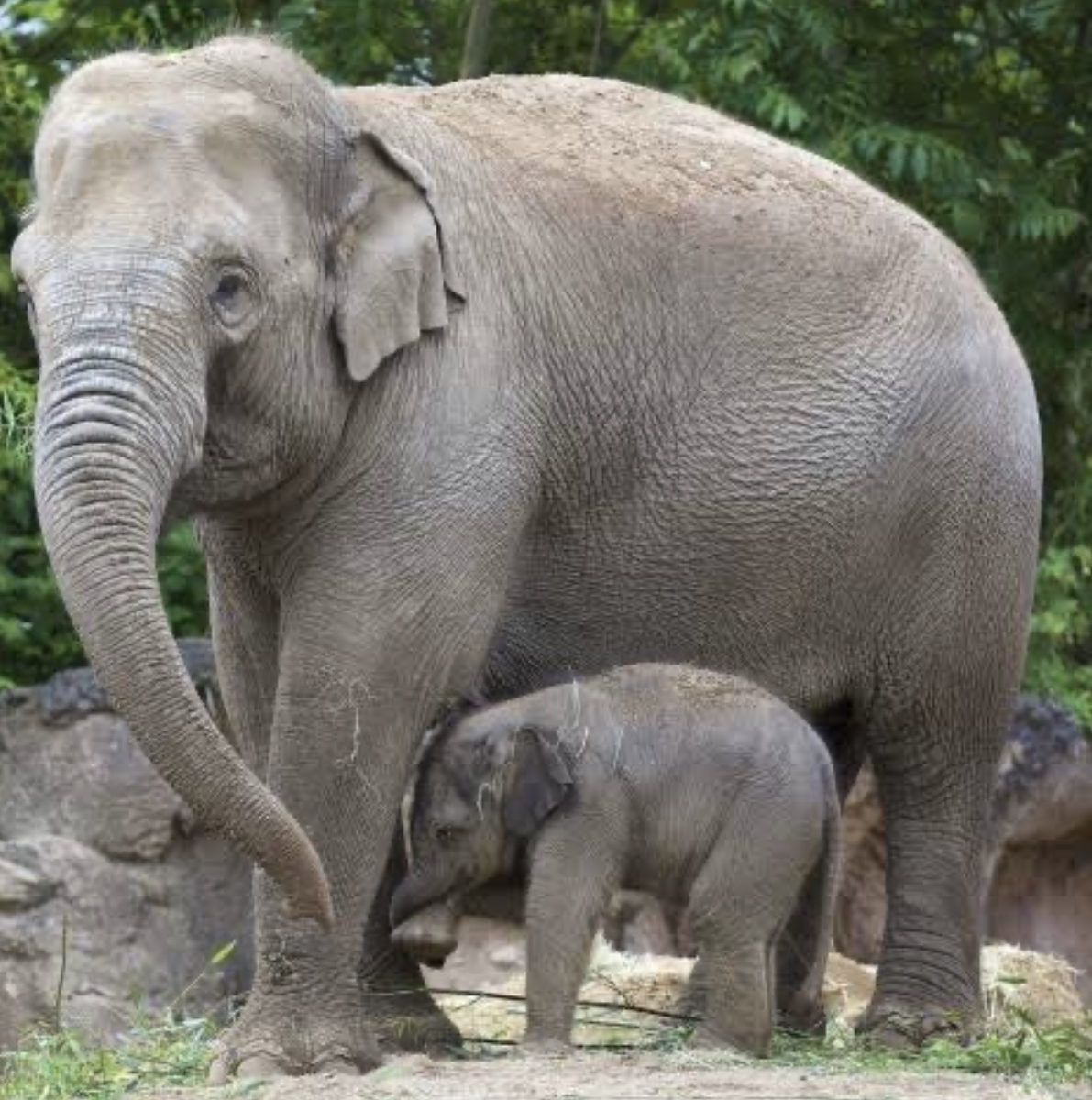 Thank you very much for your prompt response to our letter of 11 February and your openness to further dialogue.

PREN is a group of experts in the biology, behaviour, conservation and welfare of elephants, concerned for the well- being of elephants everywhere. Many of our members work directly with captive elephants.

In the spirit of your letter we would like to respectfully ask a number of questions about the proposed export of the two young bull elephants to Sydney Zoo. We would like to further understand the rationale and processes leading to this export, about which we have significant concerns.

END_OF_DOCUMENT_TOKEN_TO_BE_REPLACED 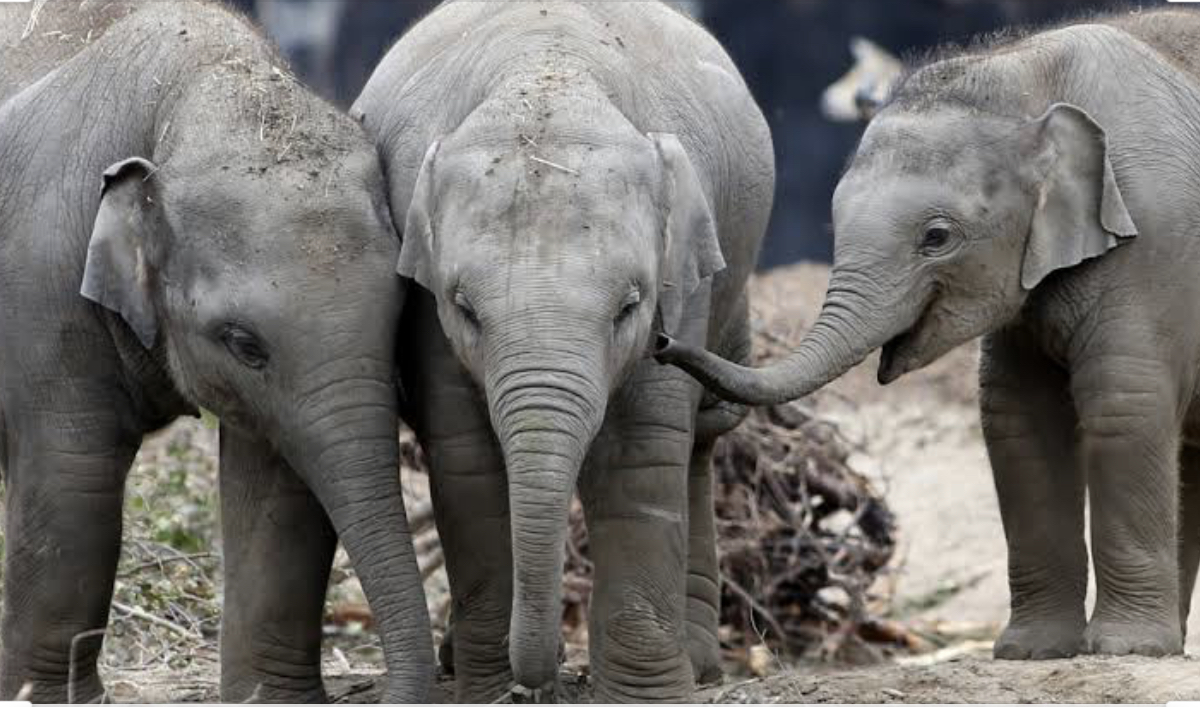 Translocation of two Elephant Male Calves from Dublin to Sydney

Together, as the Pro Elephant Network, composed of forty research scientists, NGOs, academics, and elephant professionals, we are writing to you concerning the welfare of two bull elephant calves who may be transferred from the Dublin Zoo to the Sydney Zoo in Australia.

We observe that the Dublin Zoo has been focusing on breeding elephants. We note that this repeated breeding has resulted in the serious dilemma facing zoos generally: males are produced that are often surplus to the genetic requirements of any long-term breeding programme. Furthermore, zoos are not equipped either to provide for the natural development of bulls or to guarantee their welfare across their entire life spans. Elephants in zoos are generally deprived of their basic biological needs, compared to their wild counterparts, but bull elephants lead particularly impoverished lives.

We believe that the elephants proposed to be sent to Australia are still youngsters of around six years in age, and they should be guaranteed the opportunity to mature into socially well-adjusted adults.

The BIAZA elephant management guidelines, recommended that “Young animals should be kept within their family group for several years and should not be transferred” . These young bulls will not be allowed this opportunity at the Sydney Zoo as they will be denied the company of other elephants of appropriate age and social experience.