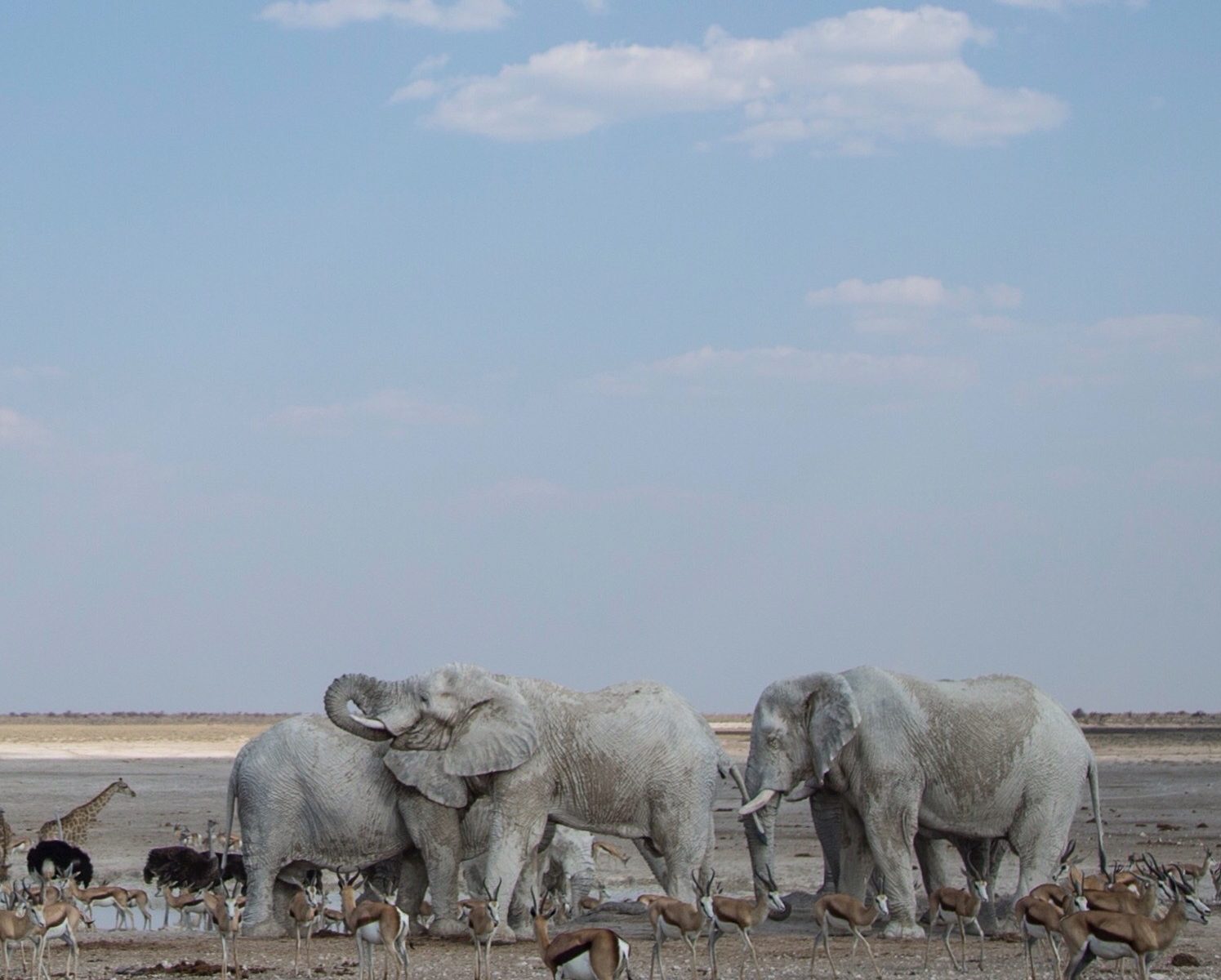 Some countries refer to captive elephants as domestic elephants. However, elephants have never been truly domesticated (being tamed is not the same as being selectively bred to be tame) and it is difficult to provide appropriate conditions for them in captivity.

Like humans, elephants socialise, have families, form friendship groups, feel pain, and have a full spectrum of emotions. When at trekking camps, elephants are often not with other elephants and some end up living solitary lives. Elephants need stimulation, enrichment and the freedom to behave naturally, which they are not capable of when in captivity.

Equally, elephants are not designed to endure extended physical activity. Unnatural social grouping, lack of space and stimulation can lead to a host of issues ranging from skin and foot ailments, increased susceptibility to infectious diseases, arthritis and circulatory problems.

It can also lead to stereotypic behaviours, such as repetitive swaying from side to side and
pacing which is a sign that the elephant is, or has been, distressed. Most of the money from elephant interactions goes to businesses that make the arrangements for the tours, such as the hotels, travel agents and guides, rather than to the person who owns and cares for the elephant.

Every captive elephant must have some training to allow it
to understand common verbal commands and to accept veterinary treatment. In the days of wild capture, the elephant was often tamed using very harsh techniques which included using small confines, bull hooks, bamboo sticks spiked with nails, starvation tactics, and sleep deprivation in order that the elephants become submissive to humans.