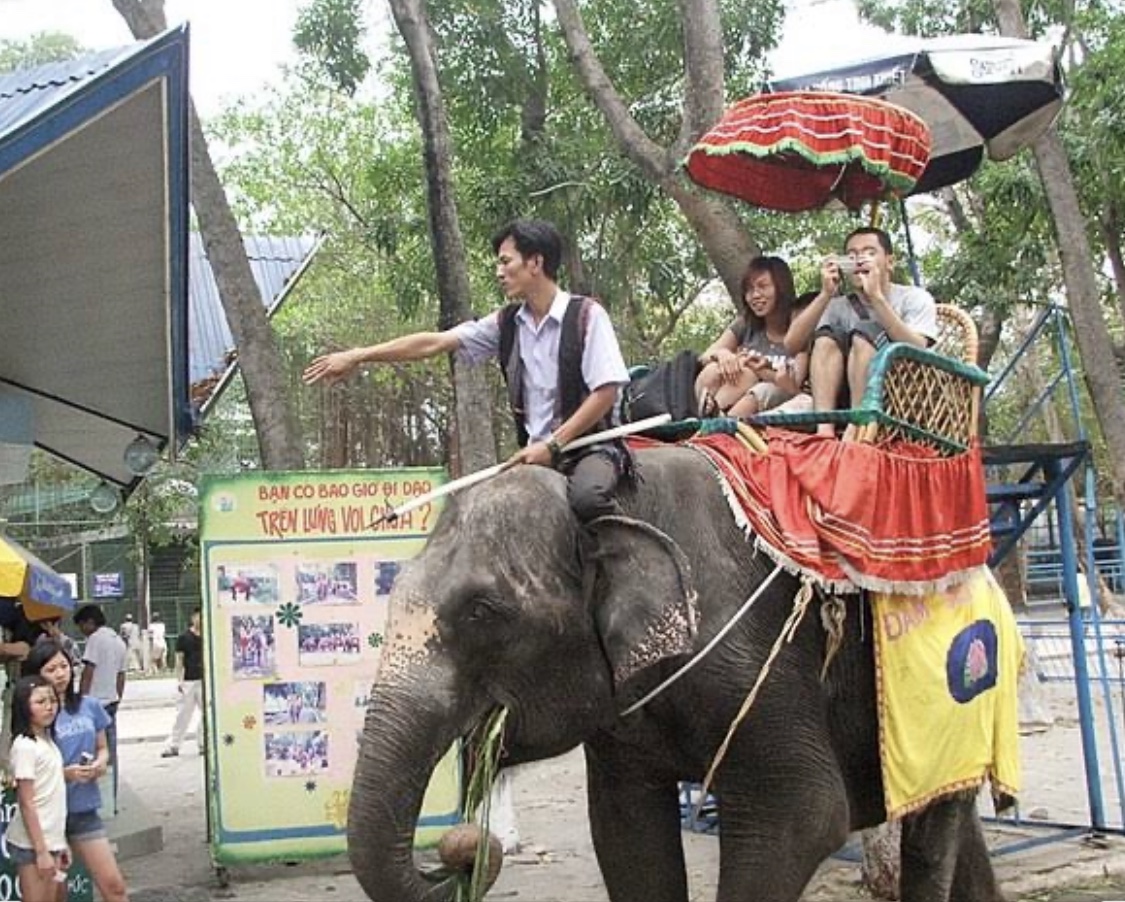 The Asia for Animals Coalition in collaboration with Animals Asia have appealed against the cruel use of animals in Vietnam’s circuses for years.  Investigators have recently discovered that Dam Sen Circus has gone back on their word almost a year ago to stop using macaques in performances and again are using them and a host of other animals in their shows.  Therefore, we are writing to them again to ask them to cease these cruel activities.

A COPY OF THE LETTER, ADDRESSED TO:

Re: The continued use of wild animals in Dam Sen circus

We are writing on behalf of the ​Asia for Animals Coalition​, representing international animal welfare and conservation organizations. We express our deep concern with regards to the continued use of wild animals within the animal circus at the Dam Sen Tourist Park in Ho Chi Minh City.

Our investigations have revealed that Dam Sen Tourist Park is again using macaques and pythons, together with some other animals, after nearly one year of not using wild animals in their circus performances.

This decision goes against the global trend of a dismissal of animal circuses, where over 57 countries and regions have issued a complete or partial ban of all animals for circus performances.1 Within Vietnamese communities, there are more and more people speaking up for animals and expressing their opposition to animal performances.

We believe that continuing the animal circus performances will have negative impacts on Dam Sen Tourist Park’s reputation. In addition, Dam Sen is registering to become a member of the South

According to data from Animal Defenders International updated to January 2020 East Asian Zoos and Aquariums Association, whose policy does not accept the use of wild animals in circuses.

Scientists warn that wildlife can transmit diseases to humans. In light of the increasing spread of the Coronavirus (COVID-19), I am sure you will agree that your performing wild animals currently pose a threat of disease transmission to the trainers, performers and audiences of the shows.