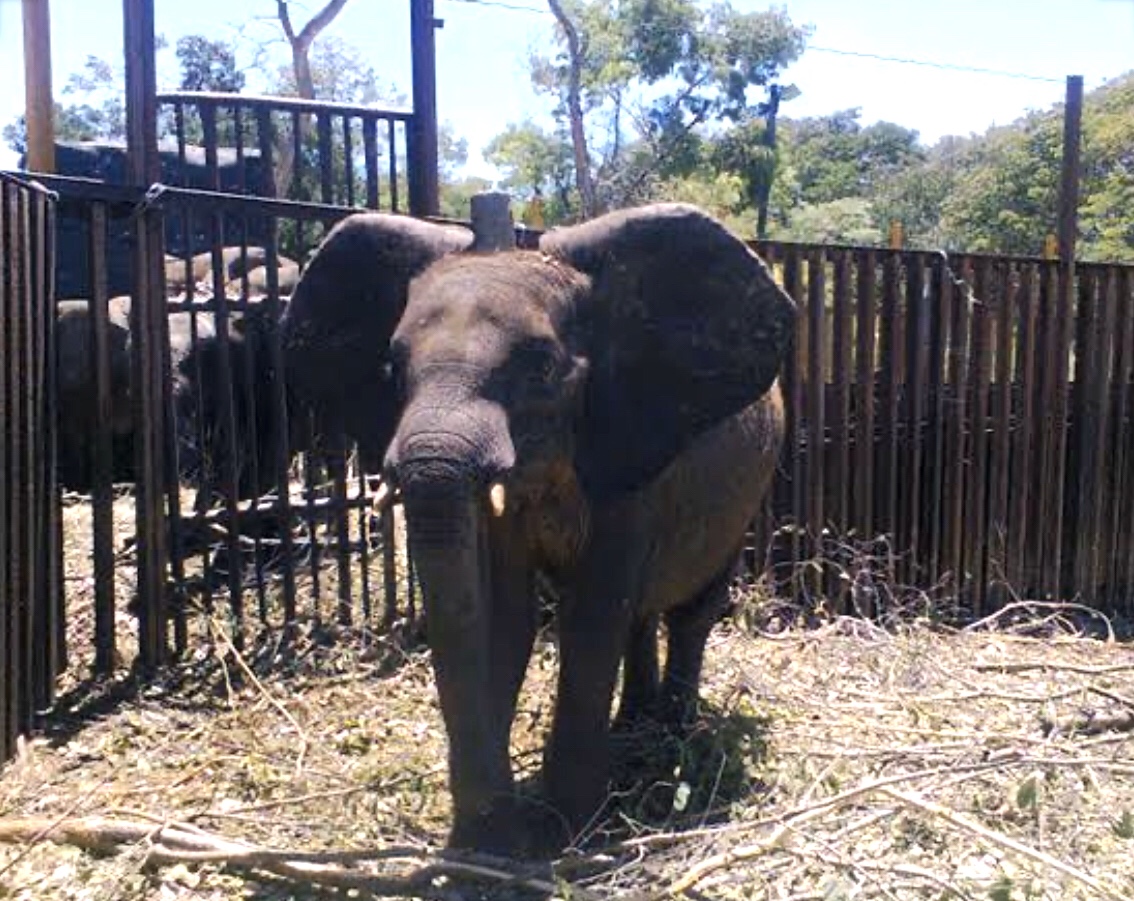 The export of live wild-caught elephants to zoos also deprives the regions from which they originate of the important ecological role elephants play as ecosystem modifiers and enrichers. Africa’s savannahs and forests have lost 95% or more of their elephants in modern times, and with species loss and biodiversity impoverishment at crisis levels globally, Africa can ill afford to lose more.

Recently, China has demonstrated laudable actions contributing to the protection and restoration of species and biodiversity, taking a leading role in climate change mitigation and banning ivory trade. These efforts are undermined by China condoning and engaging in actions that go against the spirit and will of CITES and the opinion and advice of elephant scientists, ignoring every ethical aspect of animal welfare – in times where many zoos have closed their elephant exhibits and where many people no longer wish to see animals in captivity or as mere objects of entertainment.

We call on Zimbabwe, and any other country that might be considering exporting or importing wild-caught elephants for captive use, to abide by the resolution reached at CITES by an overwhelming majority of governments. We further call on China to commit firmly to put an end to all further imports of African elephants from the wild. In doing so, China would demonstrate its growing and significant contribution to global conservation.

David L. Kabambo, Founder and Director of Peace for Conservation