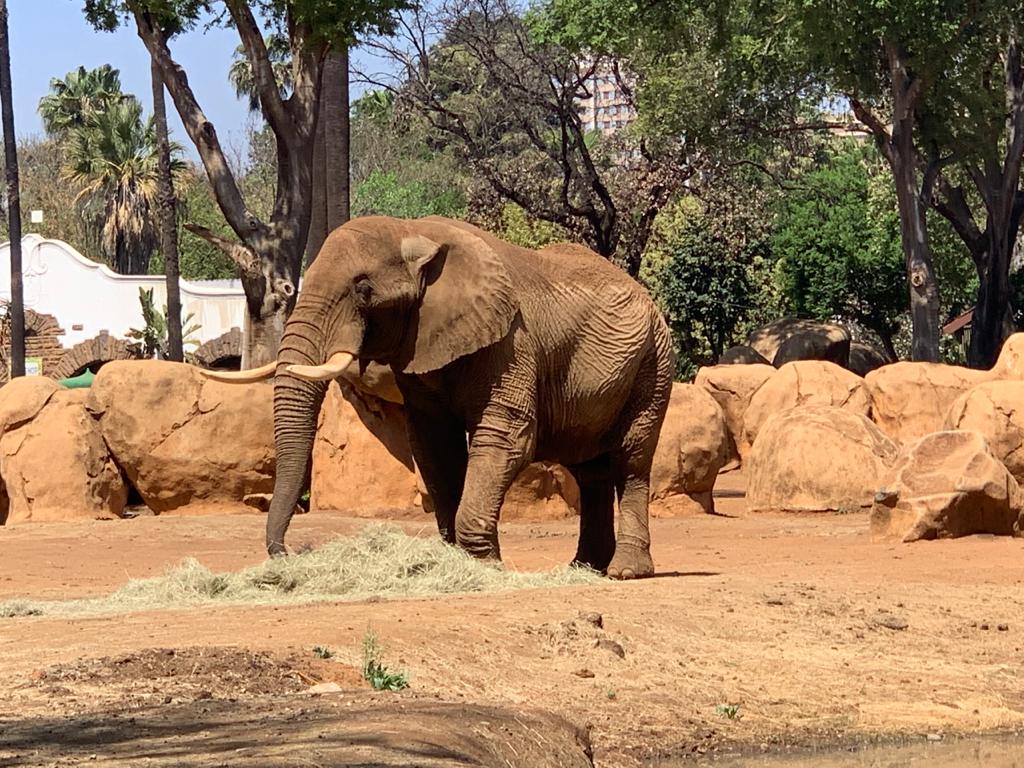 Zoos are places where wild animals are kept in captivity and are put on public display. Across the world wild animals are sold to and incarcerated in zoos for the controversial purpose of human entertainment and so-called education.

Recently, the members of the Wildlife Animal Protection Forum of South Africa wrote an open letter to President Cyril Ramaphosa questioning the relevance of zoos in a democratic South Africa of the twenty-first century.

The history of elephants in zoos in South Africa is one of extreme exploitation, violence and death, which saw baby elephants, mainly between the ages of two and seven, violently removed from their mothers and families, who were often killed in front of them, through the highly contested and contentious practice of culling―a methodology introduced by the Apartheid state at the height of the ivory trade.

PREN is of the view that the elephant care standards adopted in South Africa zoos are woefully inadequate, unethical and untenable. Elephants live highly complex social and emotional lives and are defined by space and movement. Elephant cannot survive in near or complete isolation. Zoos rob elephants of their most basic needs and for this reason there is a high mortality rate.

The National Zoological Garden of South Africa, the Pretoria zoo, is the largest zoo in the country and eighth largest in the world and was founded in 1899. The zoo covers 85 hectares of land in central Pretoria. The South African National Biodiversity Institute known as SANBI was established on the 1st September 2004 through the signing into force of the National environmental Management Biodiversity Act 10 of 2004 by President Thabo Mbeki.  SANBI manages the National Botanical and Zoological Gardens.  SANBI’s mandate is to reveal and celebrate biodiversity for the benefit, enjoyment and education of all South Africans.

The welfare of elephants in zoos is directly dependent upon the quality of life they experience, which in turn is driven by the understanding the zoo keeper has of the specific needs of elephants.

This understanding may or may not be informed by scientific knowledge.   Sub-optimal conditions and husbandry practices can result in injury, disease and poor mental health.  It is critical that environmental conditions, management and husbandry techniques are employed that promote positive physical and psychological health for all elephants in human care. Currently a well-publicized, worldwide debate between zoos and animal protection and welfare groups about elephants in captivity is taking place.  At issue is whether zoos can provide enough space to properly care for elephants.  This This dispute has led several zoos to eliminate or phase out their elephant programs.

We are concerned about the high number of deaths of elephants at the Pretoria zoo we would like to highlight some of the details surrounding the history of some of the elephants.