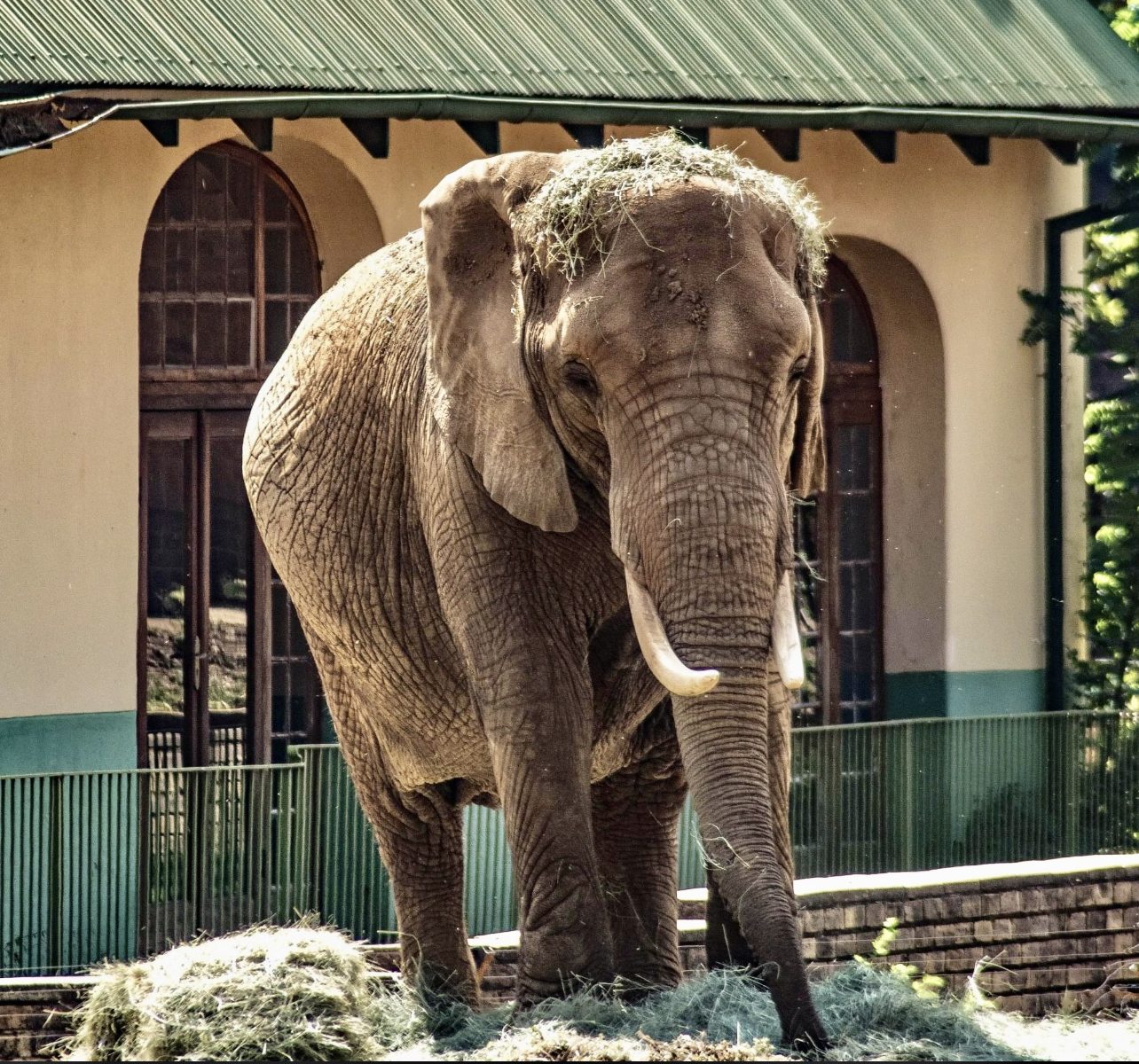 The Transvaal National Museum of Natural History, now known as the Ditsong Museum, was founded on the 1st December 1892.

The Museum holds large collections of mammals, birds, reptiles and invertebrates the Museum is located in central Pretoria, the capital of South Africa.

A comprehensive series of educational programmes is offered to schools and students in a various South African languages.

Gunning acted as the keeper of mammalian and ornithological collections.