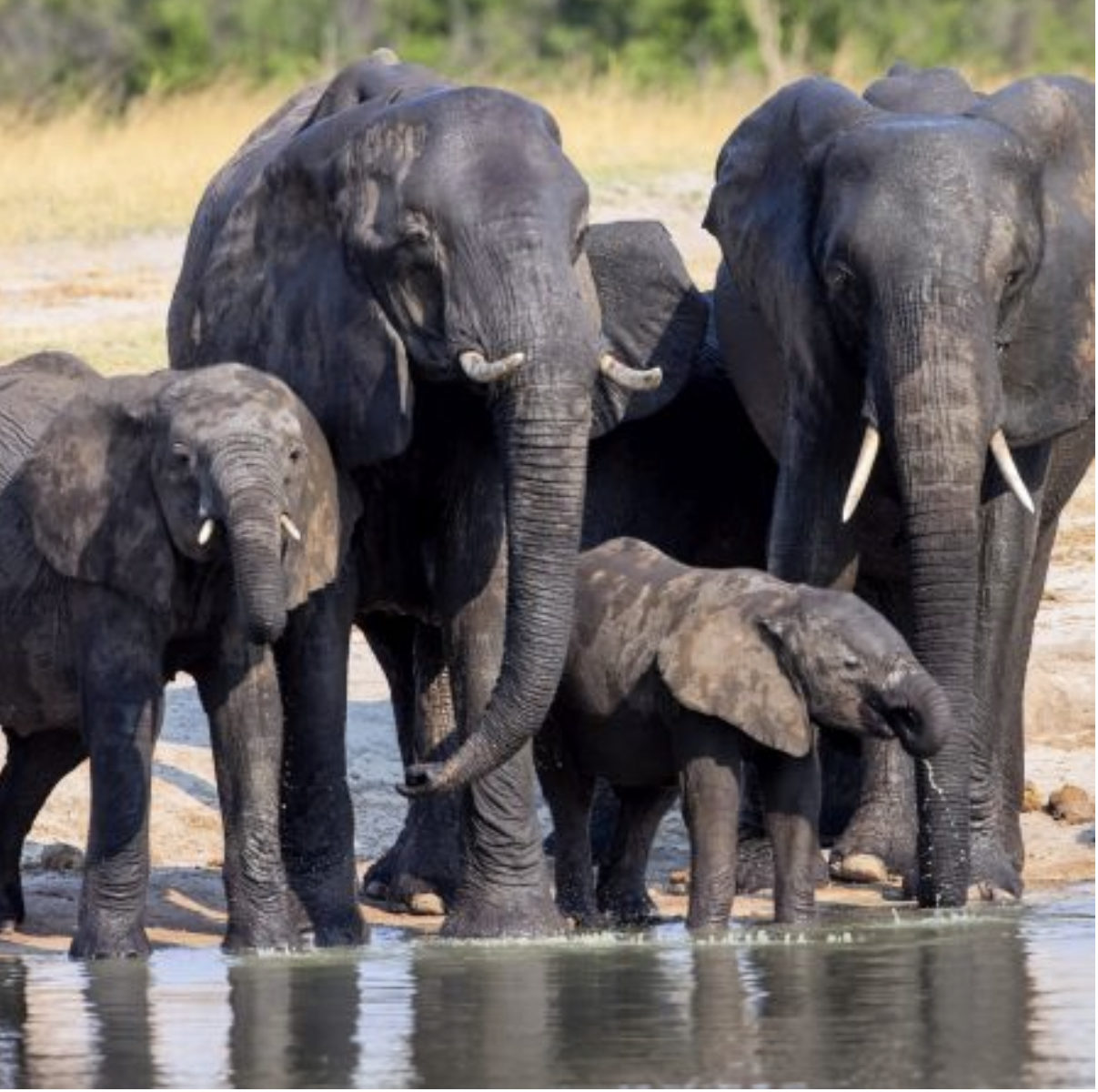 In light of this decision taken at CoP18, we do not believe that the Pakistan government can issue NOC documents for the importation of two wild caught elephants from Zimbabwe.

The IUCN’s African Elephant Specialist Group has stated that is not aware of any acceptable destinations that meet the requirements for ex-situ housing of forest or savanna elephants[1].

In addition to the CITES regulations, many scientists specialising in elephant behaviour have concluded that keeping elephants compromises their welfare[2] and health.[3],[4]

Elephants have been shown to suffer physically and psychologically in captivity[5] and to be susceptible to many circumstantial diseases that are not seen in the wild such as obesity, arthritis, foot problems[6], mental illness, dental problems, skin problems, bowel disorders, respiratory disease[7], and other infectious diseases such as TB that they can contract from and transmit to humans[8].

Recently it has emerged that there is a possibility for zoonotic disease to manifest in animals that are kept in captivity where various related stresses compromise their immune systems thereby creating ideal conditions for novel diseases to emerge.[12]

[1] Removal of African elephants for captive use | IUCN

[2] Clubb R. & Mason G. 2002. A Review of the welfare of Zoo Elephants in Europe. RSPCA Report, University of Oxford

[5] Jacobs B. 2020. The neural cruelty of captivity: Keeping large animals in zoos and aquariums damages their brains. The Conversation, September 24, 2020. https://theconversation.com/the-neural-cruelty-of-captivity-keeping-large-mammals-in-zoos-and-aquariums-damages-their-brains-142240