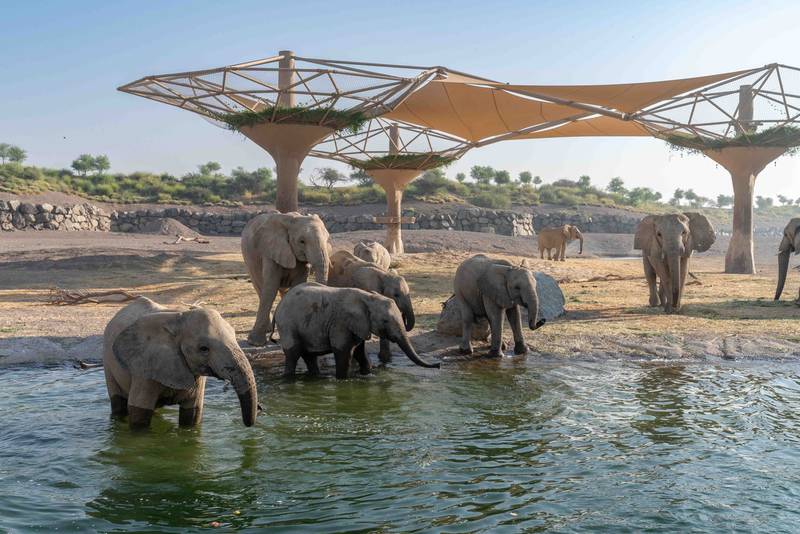 PROPOSAL 5: TRANSFER THE ELEPHANT POPULATIONS OF BOTSWANA, NAMIBIA, SOUTH AFRICA, AND ZIMBABWE FROM APPENDIX II TO APPENDIX I

The Convention on International Trade in Endangered Species of wild animals and plants has 184 signatory Parties−any one of the Parties is entitled to submit a proposal to the Conference. The meeting of the CITES Conference of the Parties is the ultimate decision-making body.

The 19th meeting of the Conference of the Parties (CoP)is taking place from the 14th to the 25th of November 2022 in Panama City. Decisions taken at this CoP will continue to shape the international trade in wildlife.

The CITES Secretariat received a proposal, CoP19 Prop. 5, for consideration for the amendment of Appendices I and II, specifically to transfer the Loxodonta Africana populations of Botswana, Namibia, South and Zimbabwe from Appendix II to Appendix I. The proposal was made by members of the African Elephant Coalition namely, Burkina Faso, Equatorial Guinea, Mali, and Senegal.

This proposal, if accepted would result in the prohibition of international trade for primarily commercial purposes in African elephant specimens of wild origin, including from the four range States concerned. States Parties will make their own decisions next month in Panama City at CoP19 about whether this proposal should be adopted or rejected.

“Amending the CITES Appendices is a rigorous, science-based process that demands a wide range of expertise. The stakes are high both for these vulnerable species of plants and animals and for the people whose livelihoods depend upon them. We should also consider that Parties have legally binding obligations towards all species included in the CITES Appendices. It is vital that our decisions be as well- informed and wise as possible” CITES Secretary-General Ivonne Higuero

Any species that appears on Appendix I is effectively banned from commercial international trade. Appendix II species can be traded but that trade is strictly regulated and subject to tight controls from both the exporting and importing Parties.

Despite this, wild elephants were captured in Namibia in February 2022 and exported from Namibia to Al Ain Zoo and Sharjah Safari Park in the United Arab Emirates. The European Association of Zoos and Aquaria has terminated the membership of the Al Ain Zoo in the UAE as a result of the evidence of their investigations related to the multiple breaches of EAZA Codes and Standards which has negatively impacted the reputation of the organization (see Appendix 1). EAZA reiterated its condemnation of the import of the Namibian elephants and will not be drawn into an alternative proposal that may be used to justify the importation of wild elephants into a zoo.

The Pro Elephant Network has supported the further expansive investigations and exposure of the recent and ongoing Namibian wild elephant export debacle.

The Pro Elephant Network remains extremely concerned about the SADC (Southern African Development Community) member’s misinterpretation of current CITES regulations, specifically the export of African elephants outside of their natural range states, a topic that was raised and discussed at the CITES Standing Committee Meeting in Lyon on the 9th of March 2022.

We, the undersigned, respectfully request Parties to CITES to support the proposal of Burkina Faso, Equatorial Guinea, Mali, and Senegal to amend Appendices I and II, specifically to transfer the Loxodonta Africana populations of Botswana, Namibia, South Africa and Zimbabwe from Appendix II to Appendix I.

We furthermore urge the Parties to support the proposed changes to Resolution Conf. 10.10 (Rev. CoP18) as detailed in CoP19 Doc. 66.4.1 which would restrict wild-caught live exports to in situ conservation programs or secure areas in the wild, within the species’ natural and historical range in Africa, and would apply to all wild African elephants wherever they are located.