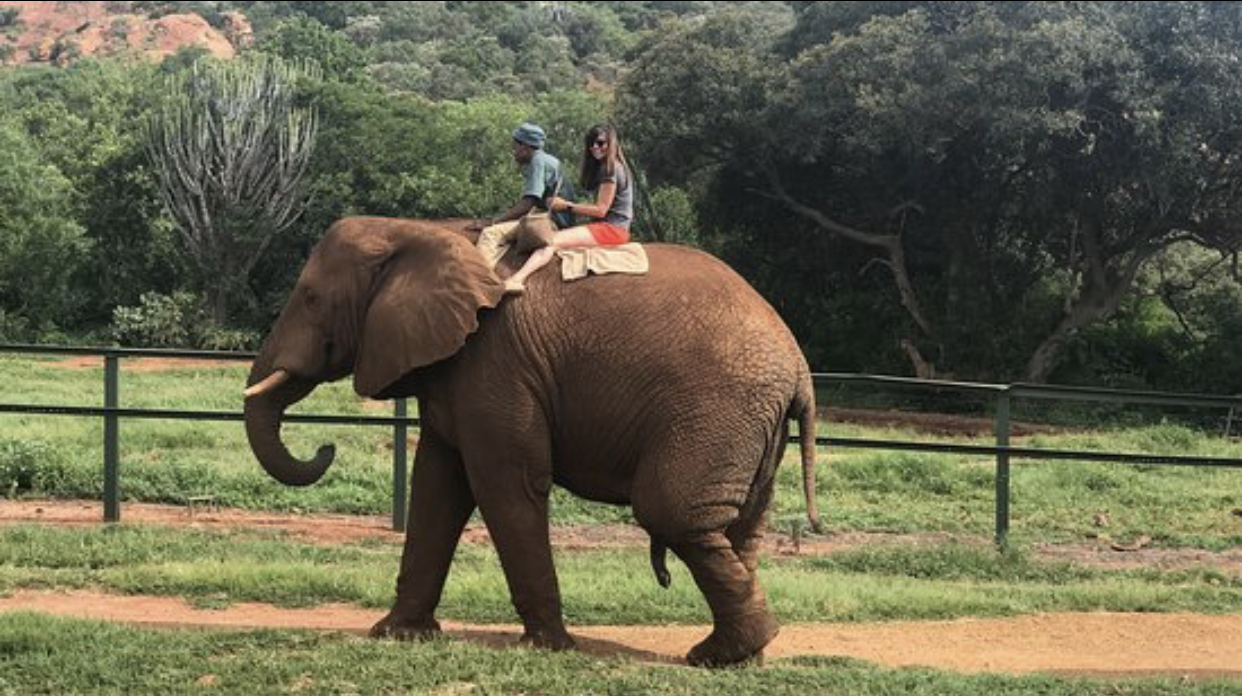 The Pro Elephant Network is made up of local and international members who embrace the expertise from western academies (including the fields of science, conservation, animal welfare, advocacy, economics, community leadership, writing, the media, social justice and the law) and members from the indigenous paradigm. Our network includes scientists, researchers, academics and specialists with vast experience in the field of nature conservation, ecology, the welfare, wellbeing, rehabilitation and reintegration of Elephants.

17. The economic value of utilisation of Elephants in captivity in the tourist industry is the primary motivation as mapped out in the PABA report about the proposed development at Lamloch Farm. ‘The visitor will experience and observe Elephants “in the wild” as they graze, browse and interact with other Elephants, as well as the other game species… [The Elephants], previously captive… now given the opportunity to be free-ranging within the proposed camps’ (p. 33). This is tantamount to marketing the development on a false pretext. Again, ethical compromise will invariably have a negative economic and ecological impact on the Western Cape’s tourism reputation, the value of which is likely to exceed whatever revenue is likely to be generated by Elephant Ventures Africa CC.

18. This open letter refers also to the National Norms and Standards for the Management of Elephants in South Africa; it refers to some of the many formal objections previously submitted during the consultation process and after, raising multiple unresolved issues.

This letter is endorsed by the following esteemed Members of the Pro Elephant Network: