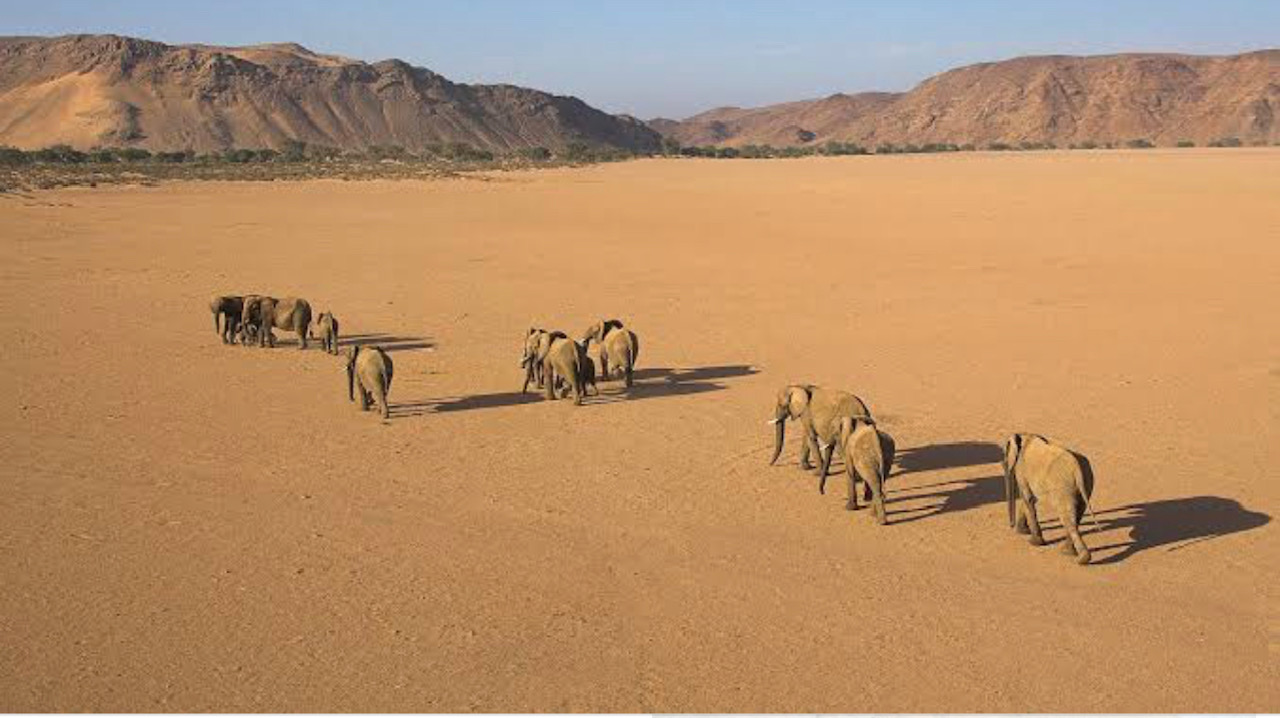 Aerial footage confirms that the enclosure is surrounded by high walls and the sparse natural vegetation has been consumed by the elephants over the past four months. There is little indication of shade or shelter in the holding area. This raises severe concerns for the welfare of the elephants, in particular for the two calves who were born in this captive situation. The birth of the two calves also indicates that the capture and transport to the holding facility situated 600km away from the capture area, included elephants in their last trimester of pregnancy. This raises further welfare, safety and legal concerns. The advanced pregnancies should have been identified prior to capture.

Further questions relating to the legality of the capture have been raised, if the elephants had flown out as planned, the export of the elephants would be in violation of the IATA regulations, which prohibit the travelling of animals in their last trimester of pregnancy.

In addition, transporting elephants with calves adds further risk. The new-born calves would need to be forcibly separated from their mothers for the duration of the long journey. A mother and calf cannot travel in the same crate, because the risk of the mother trampling or injuring the baby during the loading and unloading procedures is too high.

PREN will provide further information if requested on the understanding that both EAZA and CITES will take the necessary precautionary measures to halt the export of these elephants to the UAE and to ensure that these elephants are returned to the wild as soon as possible.

This Pro Elephant Network Communication is signed and endorsed by the following PREN Members:

Owais Awan – Advocate to the the High Court of Islamabad