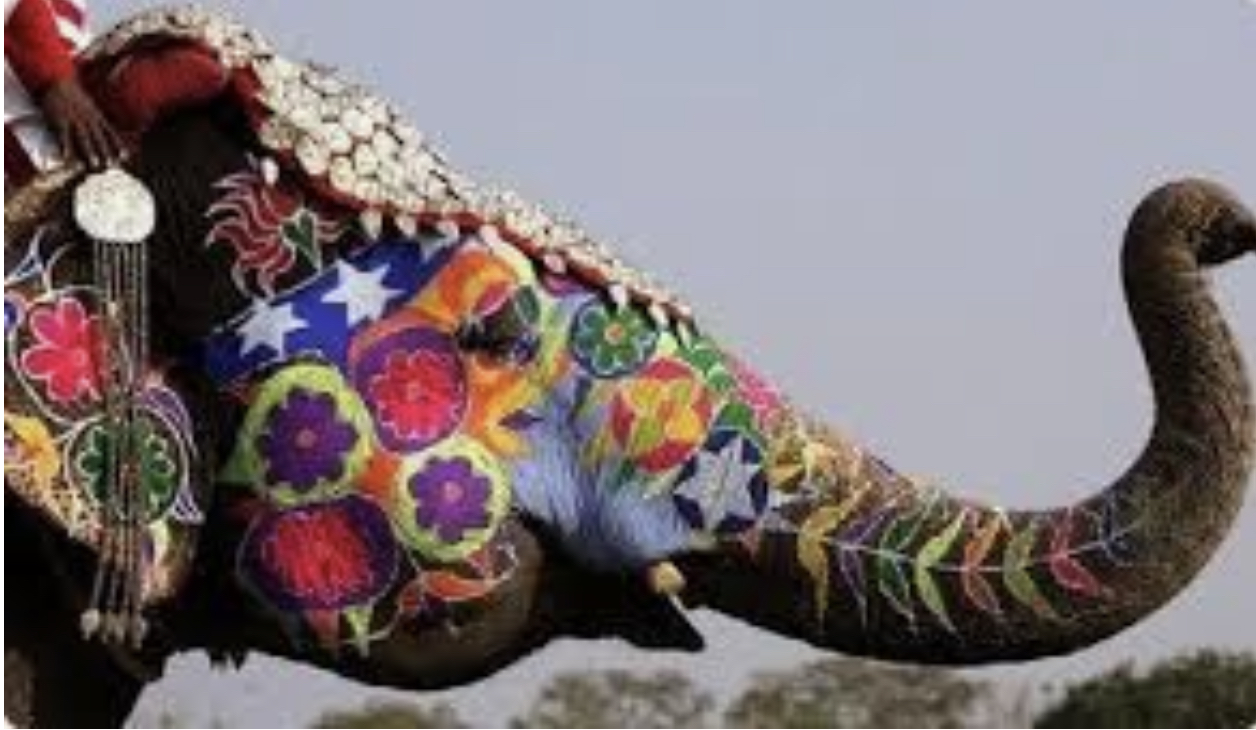 The submission was made to the Honourable Members and the Secretariat of the Parliamentary Standing Committee on Science and Technology Environment, Forests and Climate Change in New Delhi, in India by Suparna Ganguly, Honorary President and Co Founder and Trustee of the Wildlife Rescue and Rehabilitation Centre in Bangalore in India on the 27th of January 2021.

Members of PREN wrote a supporting submission on the 12th of February 2022.

The submissions were made with regard to the Proposed Wildlife Protection Amendment Bill 159 of 2021.

PREN Members stated their concerns with regard to section 43 of the Wildlife Protection Act specifically in relation to clause 27. Furthermore it was suggested and recommended that the Committee review the overwhelming science which discourages the ownership and trade in elephants in favour of protecting Elephants in India.